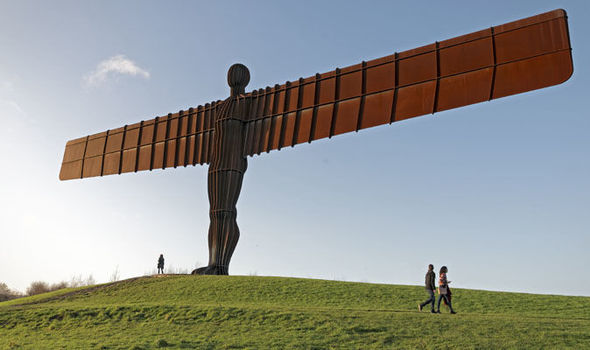 "When a Newcastle academic called me a southerner recently I almost choked on my mushy peas. "Tripe!" I muttered. When my wife had handed me my tripe I had to resist the temptation to kick a whippet. Then I remembered it's only Northerners who are prone to sudden acts of irrational violence; as a southerner-elect I'm above such things, and resolved instead to buy a one-bed flat for half a million and stop saying "hello" to people on the street..."

Read the rest of my column in today's Sunday Express