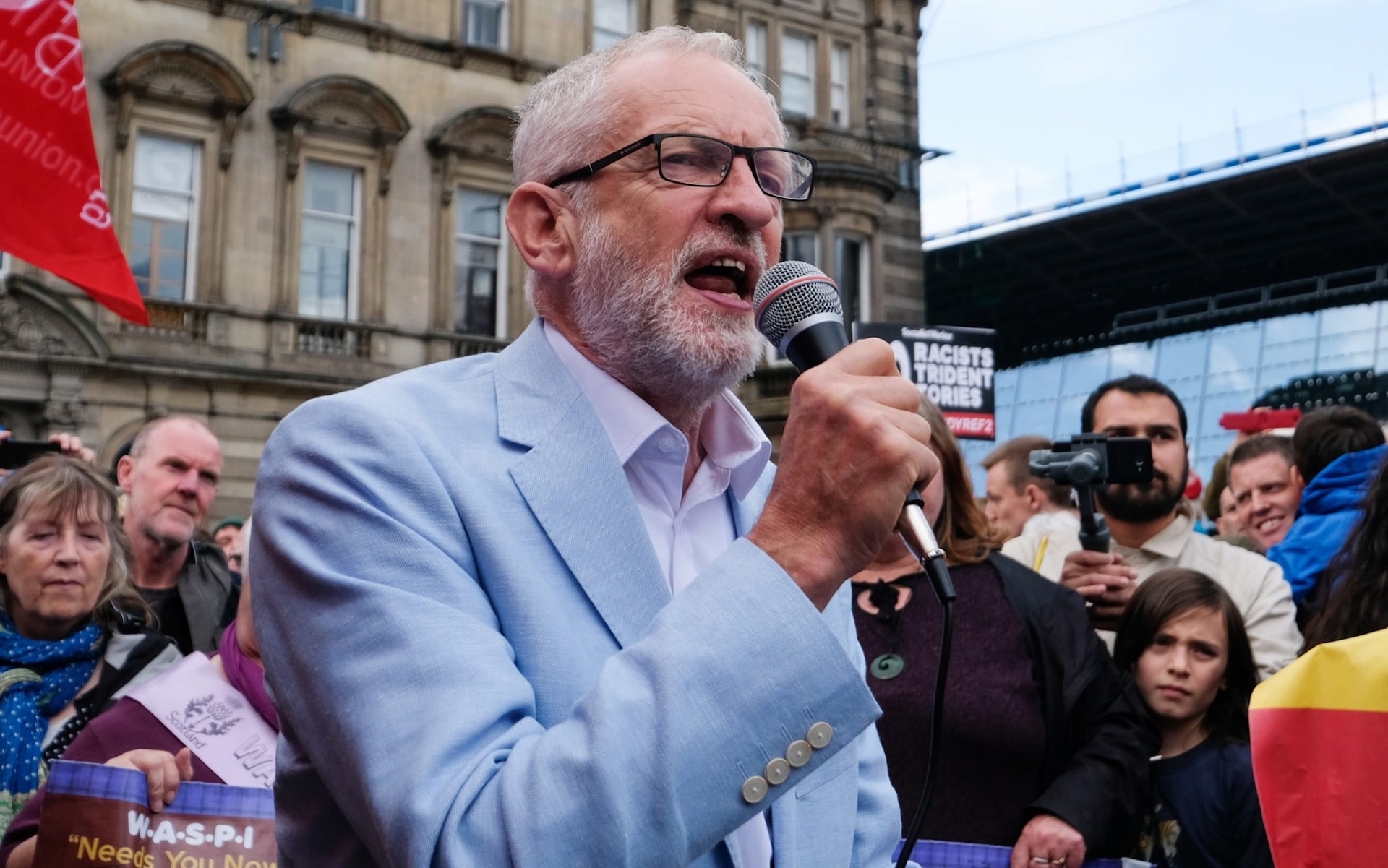 “By now you’ll probably have seen the horrific images of Latin American children being tortured, gassed and shovelled into ovens by Border Patrol in Texas. I haven’t seen the videos yet, but they must exist, because I just saw this post by one Facebook user:

Now, I’m not saying that this particular person believes that Latinos are being treated like Jews in 1940s Europe. He seems to be implying they’re treated worse. Nor is he alone in this deluded worldview…”

Read the rest of my latest Telegraph comment here (£)