The perils of being a World Cup widower: my latest Sunday Express column 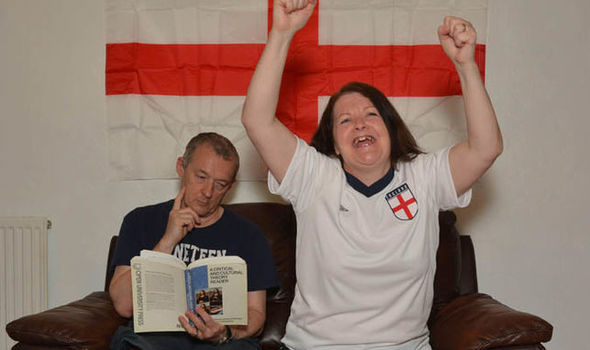 "Now, I’m as much of an England fan as the next man (if the next man is Jean-Claude Juncker) but to be honest, after three solid weeks the novelty of watching matches between two nations I’ve no interest in – perhaps a sandy Sultanate versus one of those central American countries where they throw losing managers from helicopters – has started to wane.

Trouble is my wife Lynda is from Liverpool, which means she’s genetically unable to miss a single match.

When she gets home from work she throws herself down in front of the widescreen with a cold beer and starts shouting at the players (not the ref, mind – her father was a referee which means she can explain the offside rule better than Alan Shearer)..."

READ THE REST OF MY LATEST SUNDAY EXPRESS COLUMN HERE