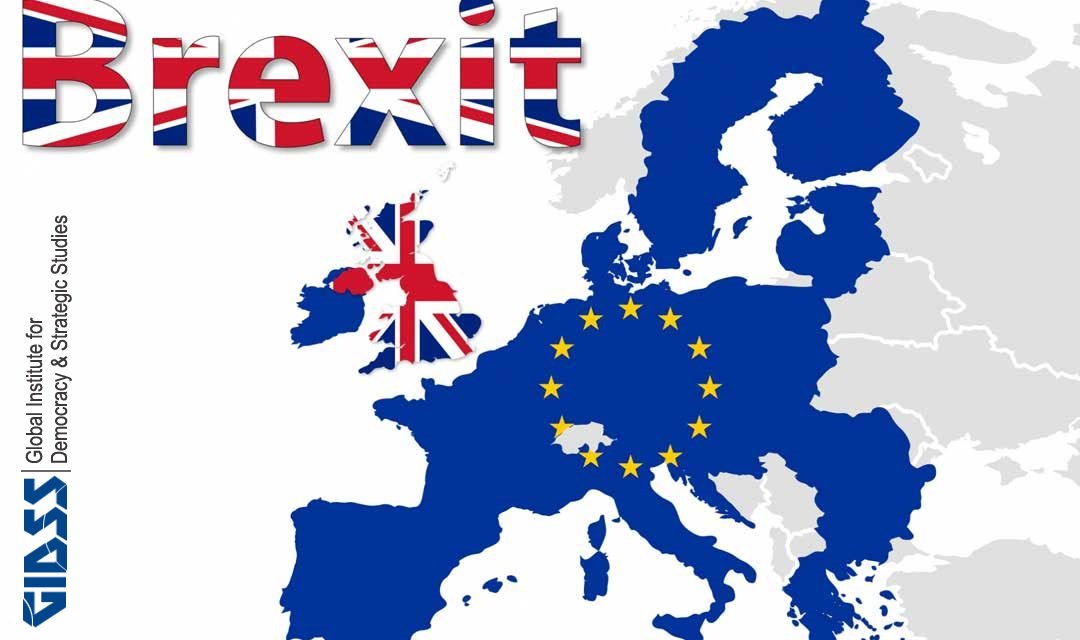 “William Goldman’s famous quote about Hollywood—“Nobody knows anything”—could also apply to the prolonged, painful extraction of the United Kingdom from the European Union (EU), aka Brexit. The truth is, no-one knows the truth. Will it actually happen, or will there be another snap election where Labour includes the promise of a second referendum on EU membership? Will Europe (or, more specifically, France and Germany) “punish” the UK, or will they realise that to do so would be self-defeating? Will Brexit push up the price of food and drink, as claimed by Remain, those on the side of the UK staying in the EU, or bring them down? Can the UK survive as a single entity, or will Scotland and Northern Ireland pull away in a frantic (and probably hopeless) bid to stay within the common market?”

Read the rest of my article on Brexit @ the Global Institute for Democracy and Strategic Studies website.